How Does Electric Solar Power Work?

Photovoltaic Solar Modules Produce Electricity From the Light.  You can use this electricity with your Home or Business. If there is enough light to find your car keys then your solar power system is making power. 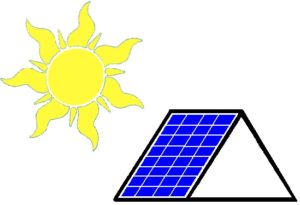 Even a Cloudy Day is a Good Day for Solar

Solar Modules Even Make Electricity on a CLOUDY DAY!!!  As a general rule if the weather is partly cloudy, the Electric Solar Power System will make part of its full power rating.  An 8000 watt system might make 4200 Watts and will still work even if it is raining during the daytime. 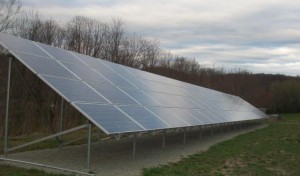 Solar Power on a Cloudy Day
Note: The meter shown is power generated by the Solar System 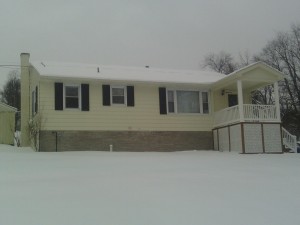 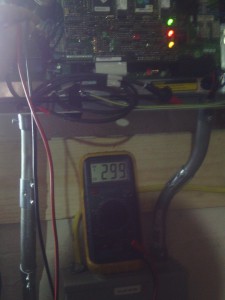 Even with the panels Covered with snow, they are still producing power!!! 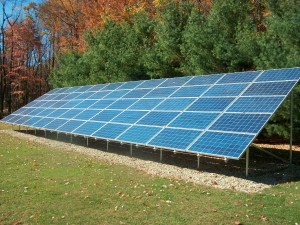 If there is enough light to see to tie your shoes then your solar power system is making power.

Get A Consultation and Proposal Today (Shop)